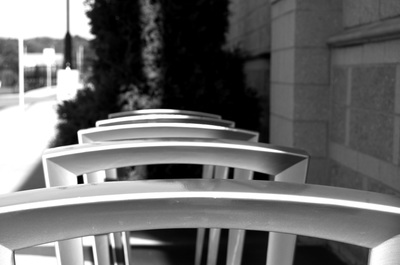 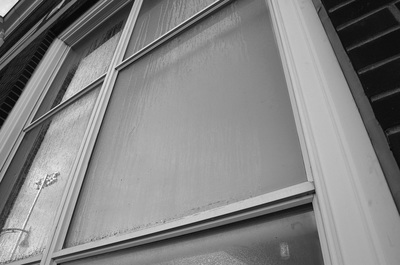 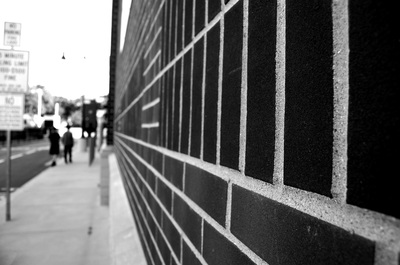 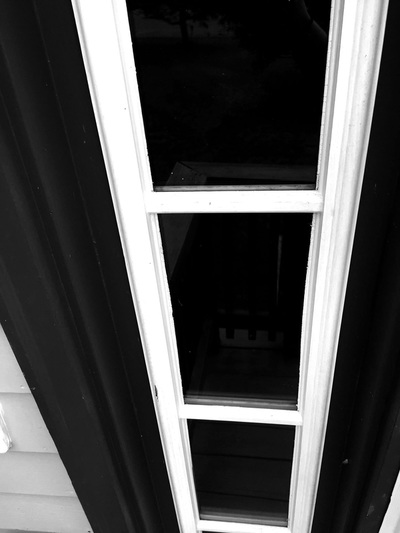 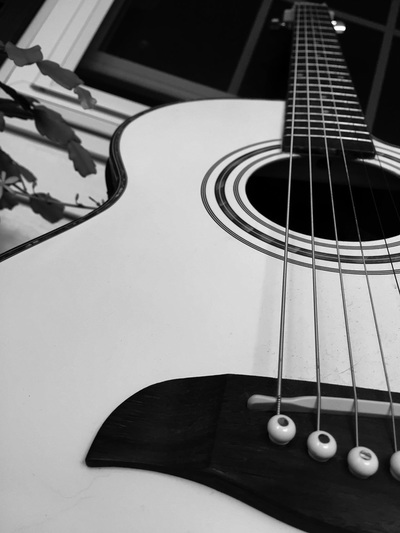 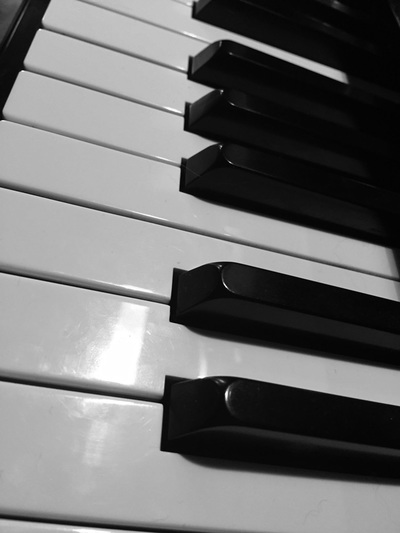 I took the picture that is second in the first row at the school.I choose to take this picture because of the condensation on the window. The photo I took was of a window with condensation on it, I was pretty close and took it from below the window at and angle. I considered the rule of thirds because I saw that a light from the football field could be seen in the reflection of the window so I changed my angle and put the light off to the side. The third picture in the top row, I think, is best showing dynamics because it guides the eye from the front of the the photo to the back with the line that is shown. 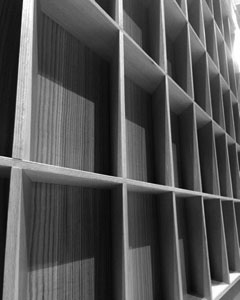 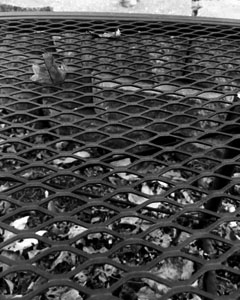 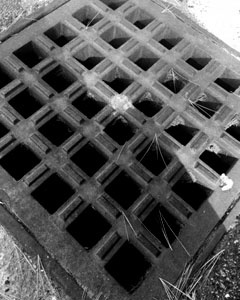 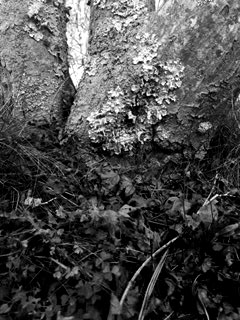 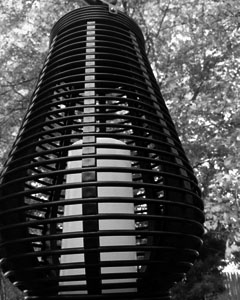 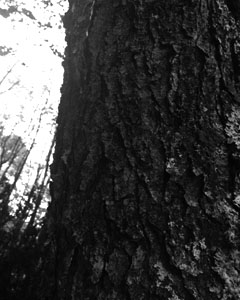 My best photo is photo four. I took it from very close and straight on. It shows texture in the leaves and a little bit on the bottom of the trees. The picture was taken horizontally and I used the rule of thirds because the split in the tree is off center. This image is properly exposed, its not to bright/white and is not to black/dark.