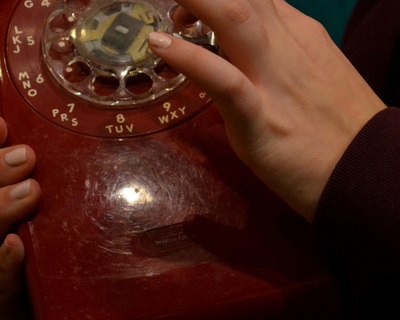 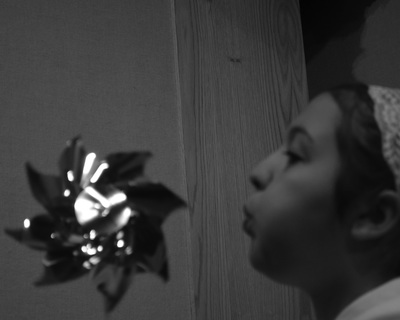 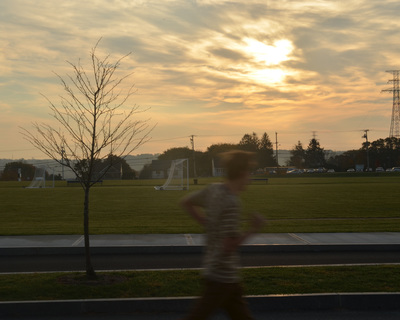 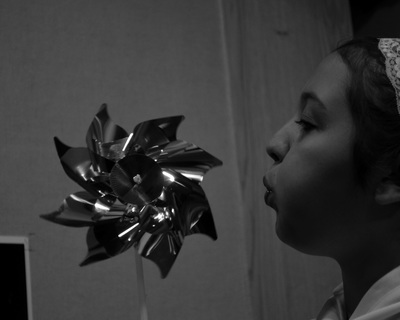 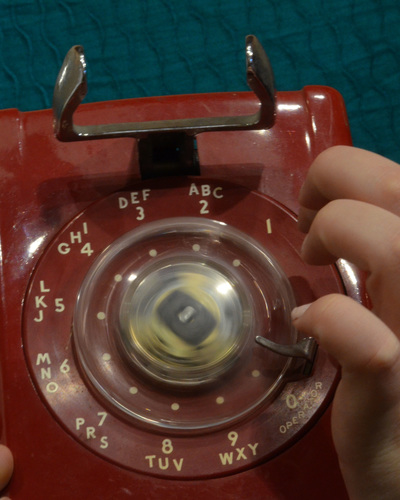 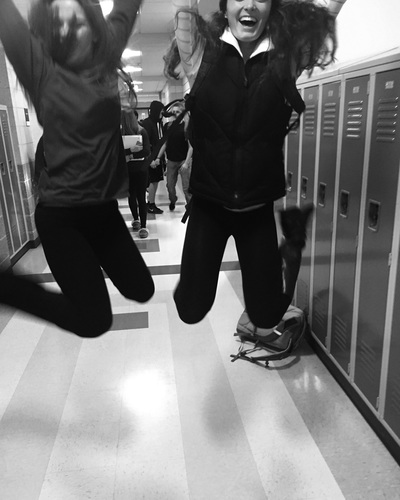 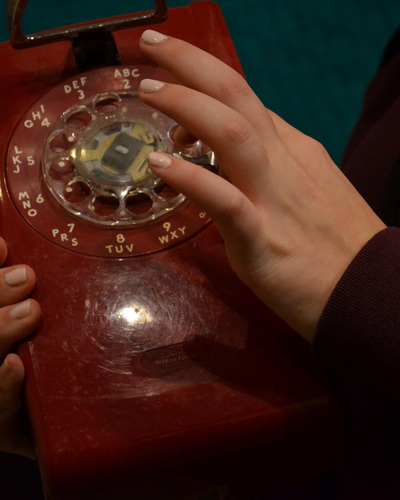 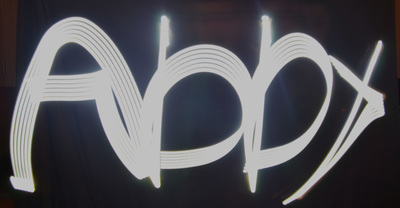 I used a blue light to take photos 1 and 3, I used a white flashlight for photo 2. My shutter speed was on 13" for all of these pictures. I achieved making cool shapes with the lights and writing my name. 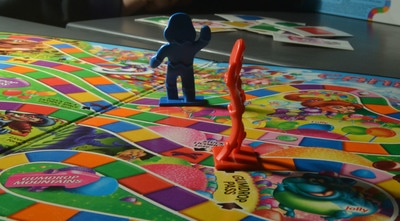 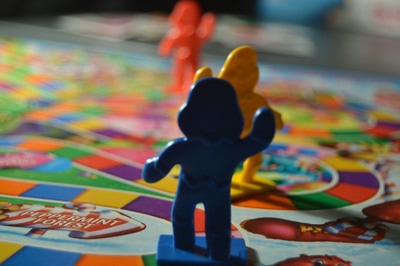 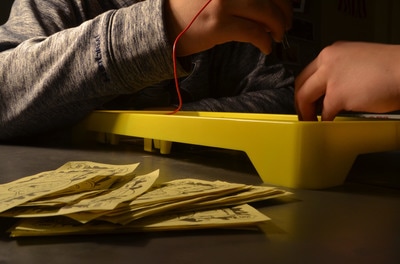 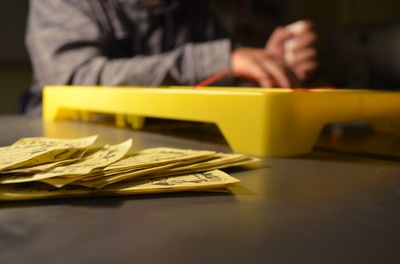 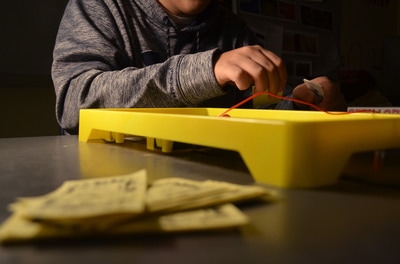 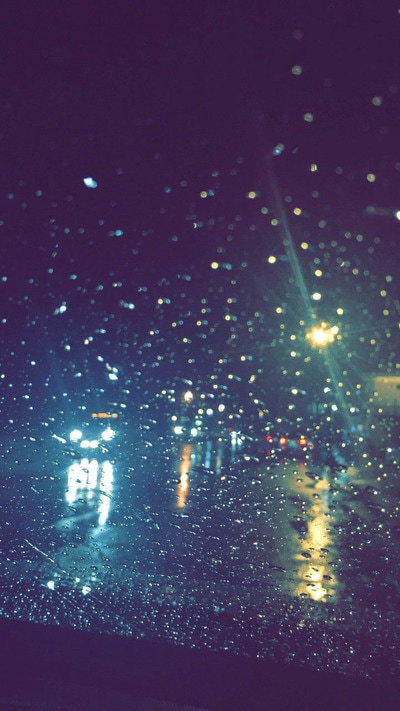 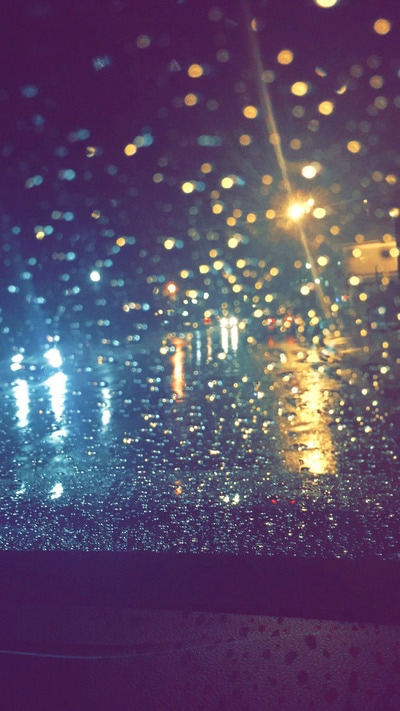 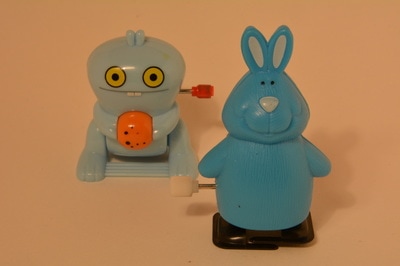 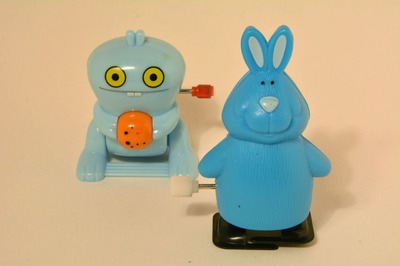